FIFA Has just released a series of Video Profiles about the World Cup 2014 teams. 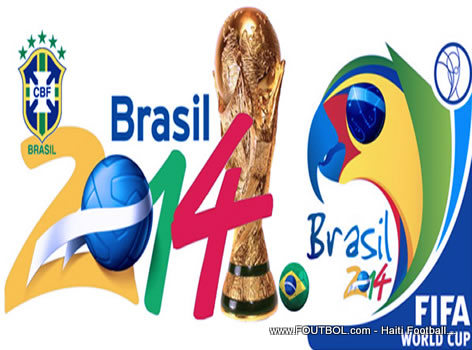